The full list of the 2018 Golden Hibiscus Music Awards will be unveiled. See if there are any musicians you know.

In order to build the professionalism and authority of Jin Tielin, Li Peizhi, Xu Xiaofeng, Lingor and Mulan, more than 20 authoritative experts in the field of music at home and abroad were invited to serve as judges in the competition, and the "Jin Furong" independent music award representing independent music was added. Marina Mihailovna Labina, an opera singer and judge from Russia, told her story of "Golden Lotus" in her heart: "The Golden Lotus Competition made me meet the simplest singing in the street, and also heard the voice with Sichuan characteristics in the concert hall. The music lit up every corner of the city and lit up the"Golden Lotus". The autumn of Chengdu.

"In my native Russia, there is an outstanding portrait painter, Serov, who said,'The real range of musical language activities is as limitless as that of other arts'. Wherever there is human footprint, there is music. Today I would like to dedicate this sentence to Chengdu, because it seems to be a true portrayal of the city. Marina Mikhailovna Rabina said. 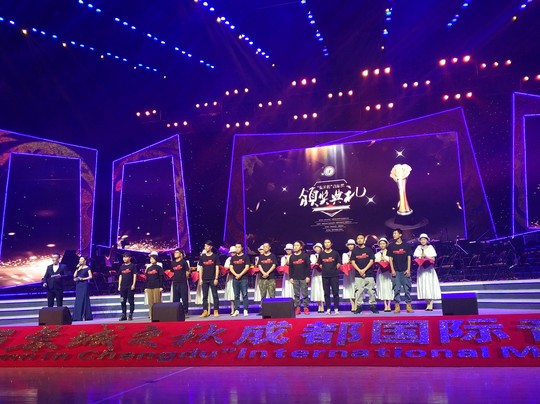 Why So Serious Band