The 24th Annual "Autumn of Chengdu" concluded with over 200 musical performances for Chengdu people in 48 days.

On the evening of November 9, the closing performance of the 24th Chengdu International Music Season, Chengdu, was performed by Chengdu Orchestra in the Dual-fluid Sports Center of Chengdu. It also marks the end of a 48-day "Chengdu Autumn 2018" music performance dedicated to more than 200 performances for Chengdu citizens. 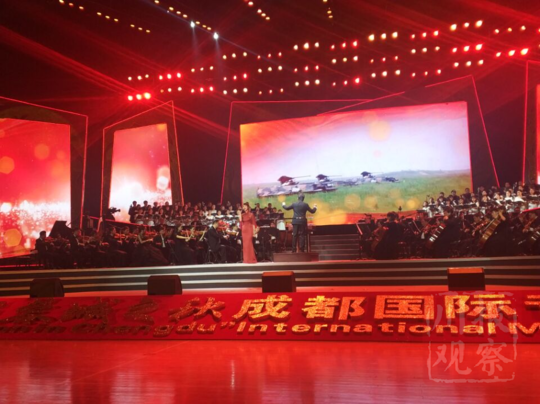 Symphony musicians, foreign singers and street artists are on the same stage

Three Chapters Salute the 40th Anniversary of Reform and Opening-up

The closing party, with three chapters and three dimensions, integrates the past and the present, looks forward to the future, tells the story of Chengdu, demonstrates the origin and cultural self-confidence of Chengdu in building a world famous historical and cultural city with "Millennium Context", commemorates the 40th anniversary of reform and opening up with "Happy Blooming", and demonstrates Chengdu's livable demeanor and music with "Great Beautiful Chengdu". The style and features of the capital construction, and invited Zheng Xulan, Wang Zhengliang, Dai Han Anne, Ao Changsheng and other guests to perform together, in a way with urban characteristics, to show the charm of the music capital, pay tribute to the reform and opening up 40 years, playing a world famous cultural city.

It is worth mentioning that after Zhao Lei's "Chengdu" was sung by representatives of the first batch of certified street artists in Chengdu, such as the "Little Fairy Group", Wang Zhengliang sang "Where Time Goes" on the stage in his hometown, and then Bulgarian female singer Boyana joined in "Hero" to climax the atmosphere on the spot. Chengdu's achievements in the field of music and culture in the past 40 years of reform and opening up and the inclusiveness and elegance of Tianfu culture have gradually shown to all.

Establishment of "Building a Think Tank of Music Capital"

At the closing ceremony, many winners of the "Golden Furong" Music Competition performed. At the same time, the Chengdu Municipal Government announced the establishment of the "Chengdu Music Capital Construction Expert Advisory Committee" and issued special certificates to 12 domestic music experts to contribute to the construction of the "International Music Capital". 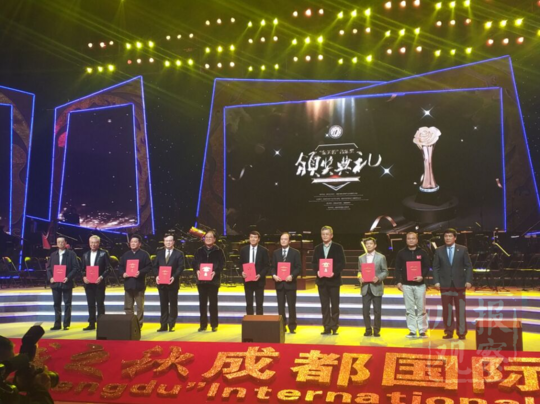 Although Zhao Jiping and Liao Changyong could not come to the scene, they also expressed their support for the construction of Chengdu Music Capital through VCR. "Chengdu's cultural and musical carriers are very rich, such as Sichuan Yin, which has a long history and has trained many excellent music talents for the country. If we dig into the cultural background of Chengdu and mobilize the enthusiasm of the people, it will be more popular." Zhao Jiping said that he was honored to participate in the "expert group".