Under the guidance of Sichuan Culture Department and Chengdu Music and Film Industry Development Leading Group, Chengdu Culture, Radio and Television Press and Publishing Bureau, Chengdu Music and Film Industry Promotion Office, Chengdu Business Newspaper and Sichuan Conservatory of Music, the 24th Chengdu International Music Season is coming to a climax and is in a tight period in Chengdu. The gongs and drums are in progress. Among them, as the core driving force of "the autumn of Chengcheng",The final of the second Jinfurong Music Competition will be held in the Concert Hall of Sichuan Conservatory of Music from November 6 to 7. 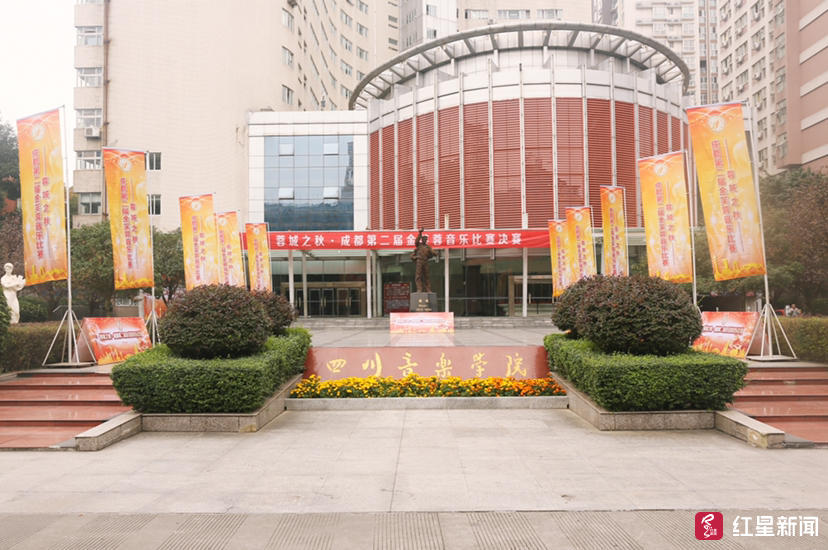 Reporters learned from the organizers that the "Golden Lotus" Music Award set up four awards: independent music, vocal Bel canto, vocal nationality and chorus. Independent music and chorus are over, and the finals of Bel Canto and national vocal group are under way. The final contestants have registered and drawn lots in the headquarters of Sichuan Conservatory of Music on November 4, according to the ratings given by the expert judges according to the players'audio-visual data.The finalists of Bel Canto group and national group will prepare for the accompaniment on November 5 and 6 respectively, and the finals will be held on November 6 and November 7 respectively. 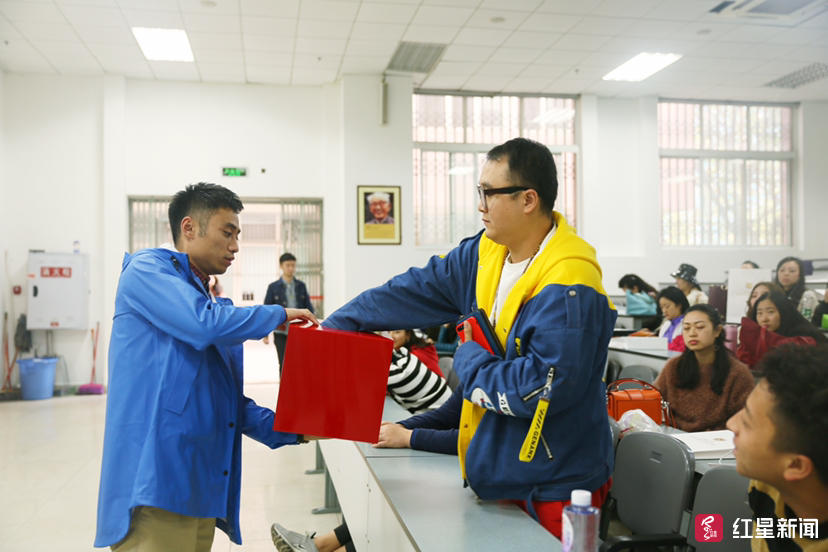 Yang Jun, a vocal music teacher from Sichuan Conservatory of Music, has also participated in the first Jinfurong Music Competition. During the chat with Mr. Yang, I learned that last year, due to physical reasons, I regret that I failed to play to my satisfactory level. This year, Mr. Yang has deeply felt the completeness of the competition system from many aspects, especially giving enough time for the players to prepare and adjust. At the same time, the Golden Lotus Music Award has a wider scope of influence. Many professional players from both domestic and foreign music fields have signed up for the competition and made it possible for them to participate in the competition. The level of music competition has reached a certain height. 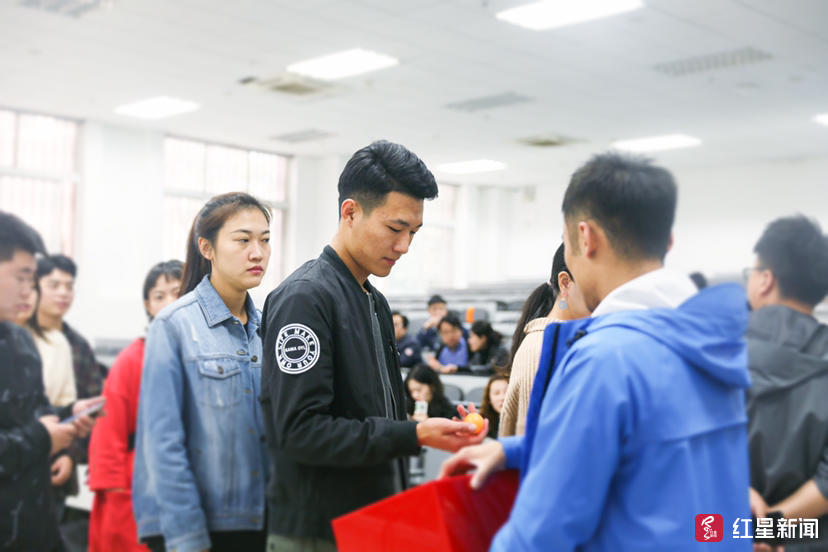 There are many new faces who have just entered this year. Zhao Chun, who has studied in the Royal Conservatory of Music in Palma for many years, returned to Sichuan Conservatory of Music in November last year to continue his research in the field of music. Zhao Chun told reporters that this was his first music competition in China. Zhao Chun was deeply impressed by the strict screening system and orderly organization of the competition. Of course, I hope that through this competition, I can get the guidance of judges and teachers, and make more like-minded friends. Zhao Chun also wished the "Golden Furong" music competition to be better and better, attracting more high-level music players from home and abroad to participate, and under the careful preparation of the host, it will become a continuing music event.

In addition, the contestants who won the Golden Lotus Award of the National Vocal Music Group and the Bel Canto Vocal Music Group were also awarded the Golden Lotus Award.We will attend the "Golden Furong" Music Award Ceremony and the closing performance of the 24th "Rongcheng Autumn" Chengdu International Music Season, which will be held in Dual-fluid Sports Center on November 9. We wish every contestant a satisfactory result and help Chengdu "build an international music capital".

Pictures provided by the organizer