As the core brand and cultural banner of the "Autumn of Chengdu", the "Golden Furong" Music Award has been successfully held for two sessions since 2017. It is the Chengdu Municipal Government's effort to explore music talents, encourage music creation, and create influential international music competitions in China. 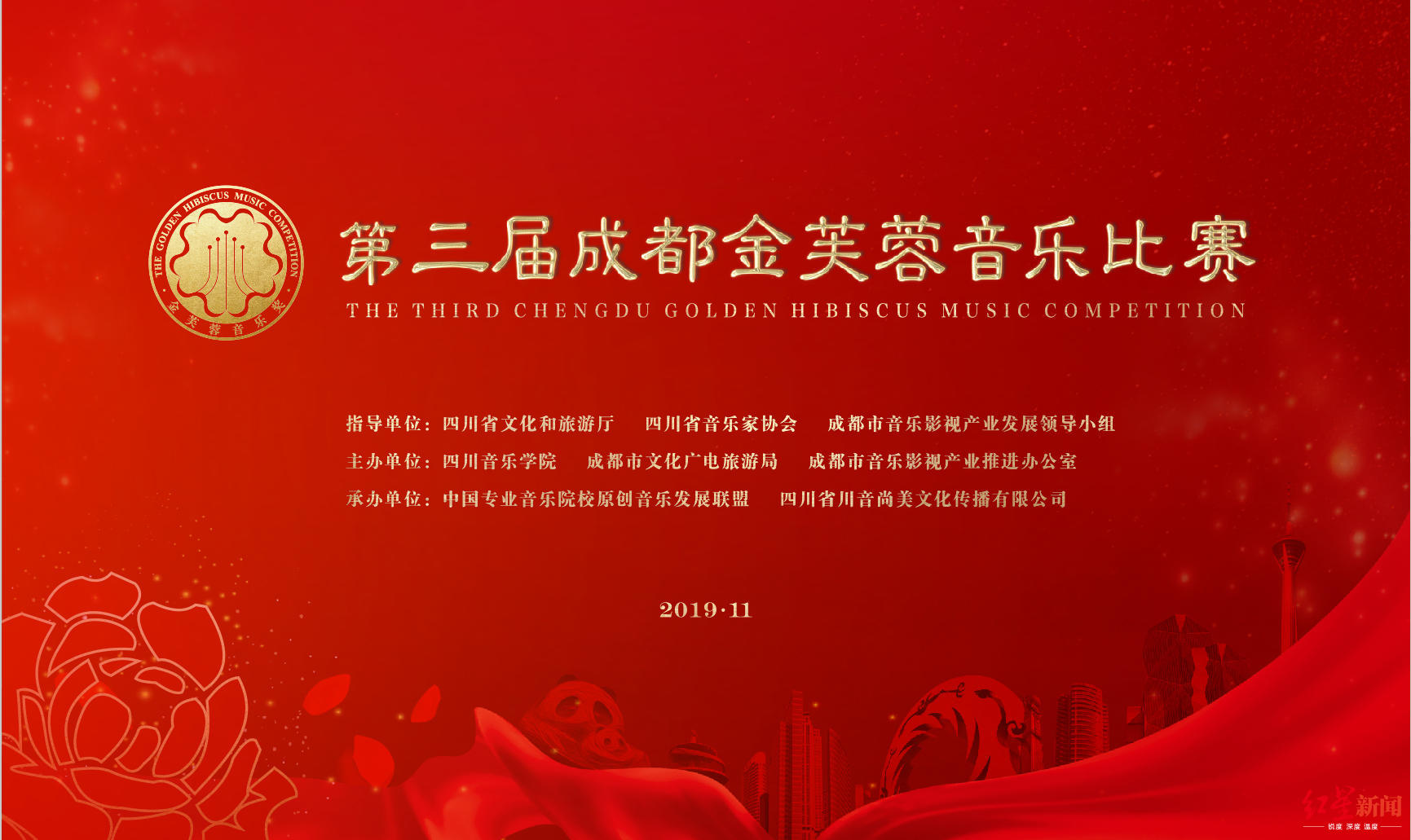 At present, "Golden Lotus" Music Award has gradually started to radiate the whole country, even to the world, based on its native land. The whole music competition has played a positive role in promoting the sound development of the music industry and prospering the music culture market, and has also contributed many new forces to the construction of Chengdu as an "international music capital".

According to the Organizing Committee of the Competition, the "Golden Lotus" Music Award has added a new competition section for pop singing. "We will recruit national pop music talent to increase the training and support of pop singing talent, and constantly expand the impact of Chengdu's"Golden Furong"Music Award."

It is understood that the competition will provide excellent athletes with guidance and performance opportunities through the way of celebrity teachers'comments and performances, so that the players can maximize their promotion and display themselves.

The preliminary contest is conducted by online and mail video primary. The second and final contests are held in Chengdu. The competition is broadcast online and the final contest is selected through live performances. "Competitors who have won the Golden Lotus Music Award not only have bonus incentives, but more importantly, they will have more opportunities to grow up in music. For example, the winners of pop singing will be supported by the Marketing Management Department of the Ministry of Culture and Tourism, sponsored by the China Performance Industry Association and the China Cultural and Entertainment Industry Association, and hosted by Tencent Music Entertainment Group, Sichuan Conservatory of Music, Cool Dog Music, Migu Music, Modern Sky, Sina Weibo, Chengdu Media Group, Beihe Three World Music Company and Yingkou Cultural and Art Center. Selection of the Fifth Music Creative Talents Support Project sponsored by a number of live webcasting platforms. The head of the organizing committee said frankly. 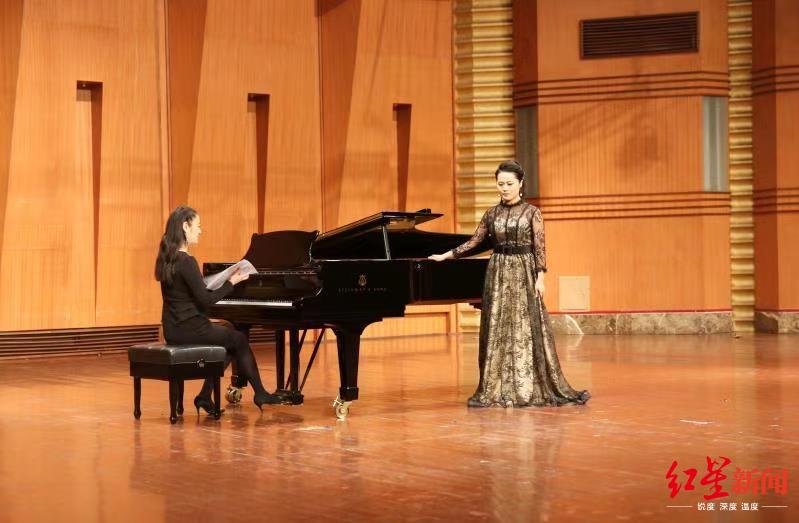 At the same time, the "Golden Hibiscus" Music Award activities are also exciting. It is reported that in addition to the heavy opening concert, award ceremony and closing concert, a special concert will be held to "praise the motherland Hibiscus blossom" and invite award-winning athletes. Sichuan outstanding artists will celebrate the 70th anniversary of the founding of New China as the theme, singing the motherland in the form of accompaniment by the Symphony Orchestra of Sichuan Conservatory of Music.

The third Chengdu "Golden Furong" Music Award in 2019, as the music competition of the 25th Chengdu International Music Season, will coordinate with the Chengdu International Music Season of "Chengdu Autumn of Chengdu", the performance of "gathering Chengdu" excellent repertoire, the concert of "Music Moving Chengdu" at the end of the month and other city-specific brand activities to build a platform for music and cultural exchange and art exhibition at the national level. To show Chengdu's image and elegant atmosphere of building an international music capital to music masters, talents and music culture enthusiasts at home and abroad.

On-site Judgment of the Past Jin Furong Music Competition